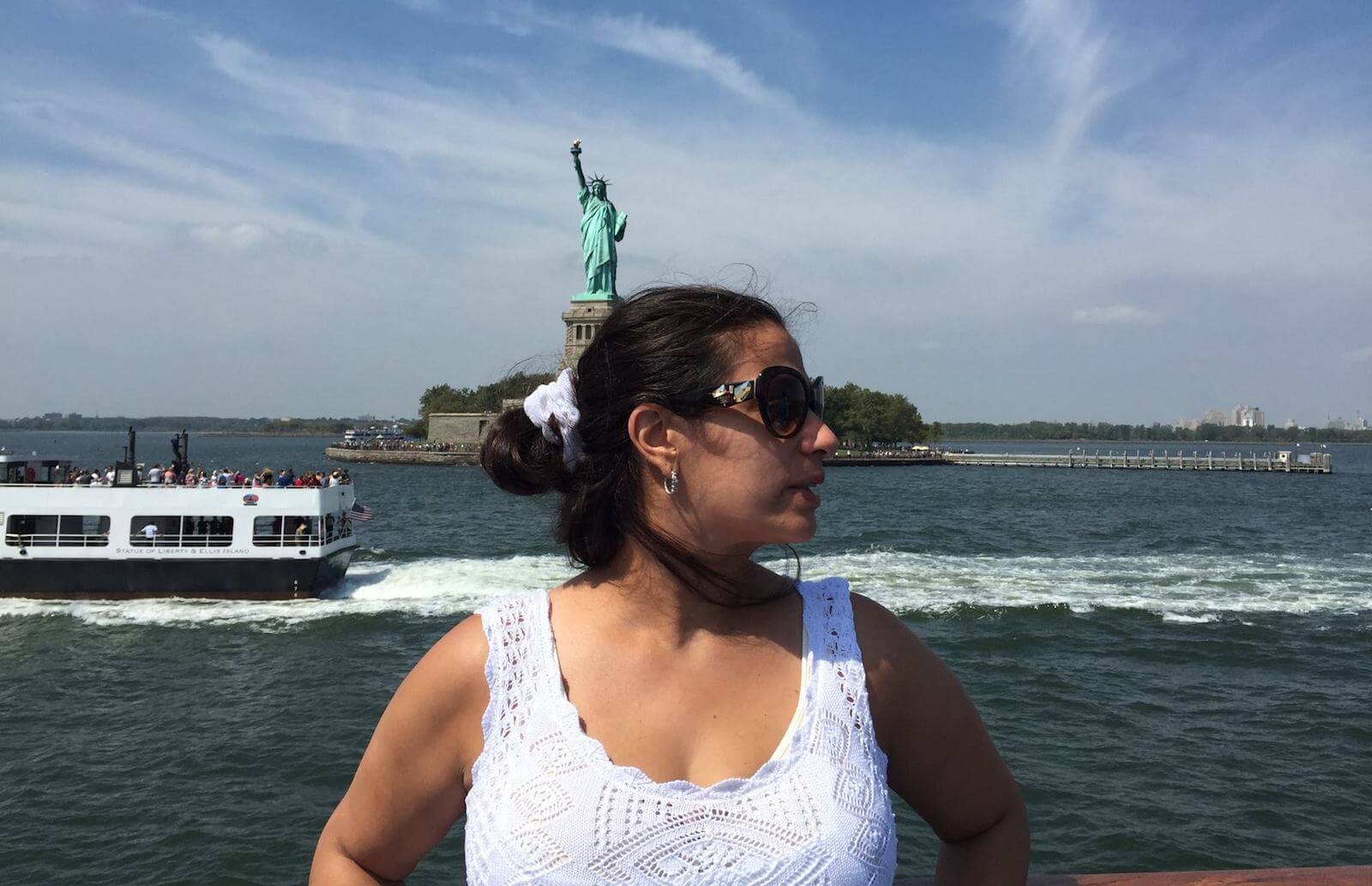 I have been a bridesmaid 17 times. After spending $28,000 on my friends weddings, I decided it was time to make my money back.
Gollum was one of those guys who’s just always around until you’re like best friends. After years of working together in the Palestinian refugee camps, Gollum decided to take our friendship to the next level. He dropped to one knee at a checkpoint, held out a ring, and said,“Here—take it.”
He was skinny, ugly, and boring, but I  was 27, and time is running out. So, I said ‘Alrighty.’
Gollum landed in New York City on Valentine’s Day. It was a fight to the finish getting him a visa. If you’ve never tried to get a 30 year old muslim former political prisoner into the USA, let me tell you. It’s no picnic. The night my fiance arrived, my bridesmaids threw us a spectacular engagement party. Payback was as delicious as the butterfly sugar cookie favors. After the party we unloaded the my precious gifts into the cute little furnished apartment I subletted for Gollum cause good Arab girls don’t live in sin.
The next morning I got up bright and early to go pick him up to scout out wedding locations. I walked into the apartment and he was gone. So was the furniture. And the engagement gifts. And the lightbulbs. The icing on the cake, the punk also cleaned out my bank account. Oh AND I had a $25,000 bond with US Immigration stating that, should my Arab, Muslim fiancé violate his Visa by, oh say, disappearing, the The Department of Homeland Security would own my mom’s house – and we would be homeless, a fun fact I never mentioned to her.
Months go by. I can’t find him anywhere. Then I got a text message. It read,“Has my Socialized Secure Card get there yet?”
“Has my Socialized Secure Card get there yet?!!!!!!!” Asshole’s acting like nothing happened! I texted him back, “Why yes it has. But, I need your exact mailing address, so I can send it to you. Exactly where you are. Right now. At this moment. Exactly.” And that poor, dumb popple sent it to me. I could see him on the frickin’ Google map, and so could the Department of Homeland Security. As the clock struck midnight, they threw his skinny ass into a burlap sack with some rocks and tossed him back into the West Bank.
PrevPreviousSomewhere Over the Separation Barrier
NextNine Lives: 1 Down at the Daytime EmmysNext
< See all of my posts