Google ‘Palestine’—It Exists, And So Do Palestinians 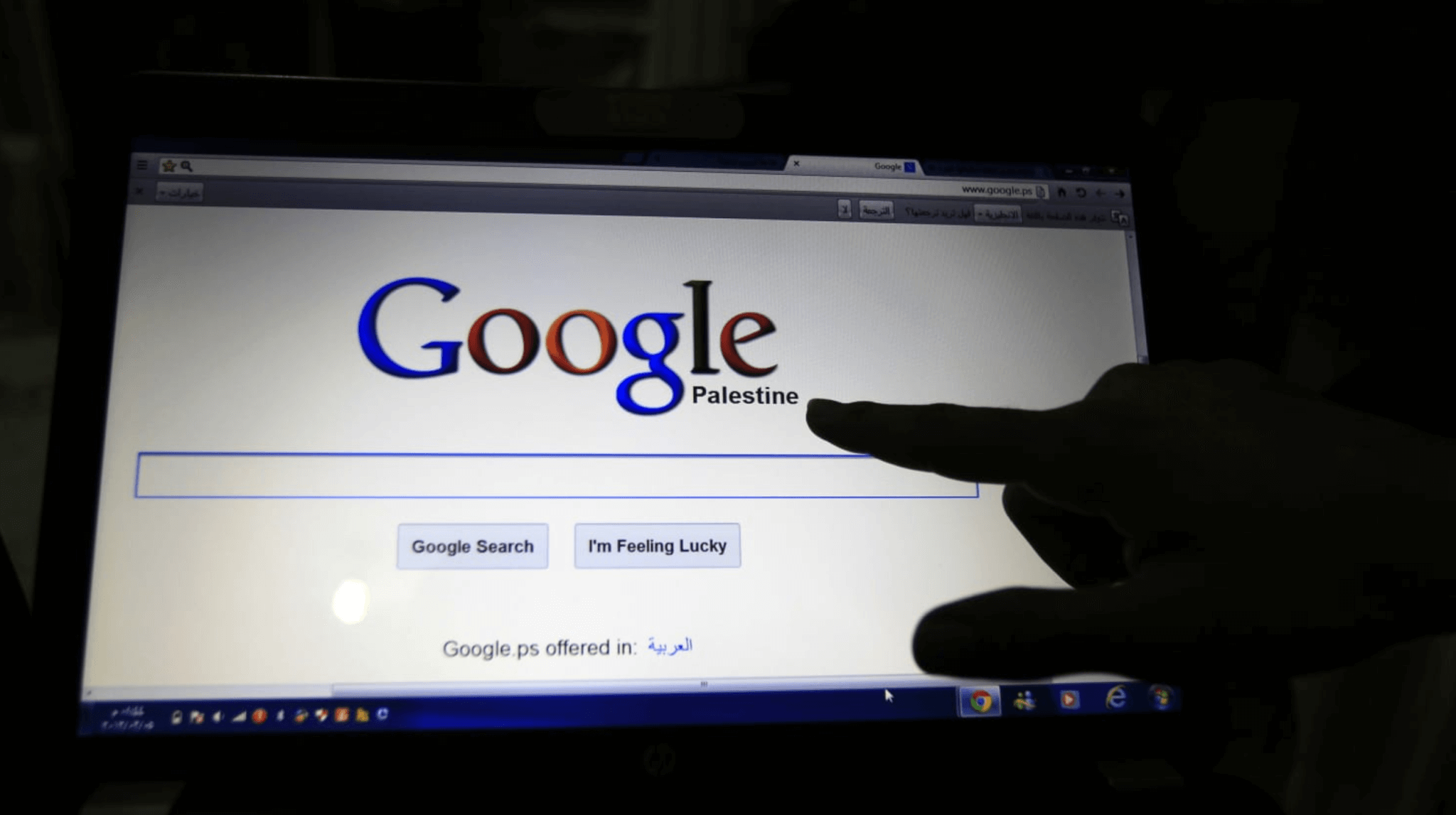 On May 4, Google did something President Obama didn’t have the guts to do: they recognized Palestine as a state and gave us our very own homepage. This is far better than being verified on Twitter or having the U.N. General Assembly vote in favor of Palestinian statehood. Palestinians searching for a good time across the West Bank were thrilled to be redirected to google.ps, AKA Google Palestine. They pulled up their pants and went to dance in the streets because if Google said that Palestine exists, it must be true. They do make the maps and everyone knows if you find it on Google it is an undeniable fact.

As Palestinians rejoiced, Israeli settlers in Gush Etzion wept and gnashed their teeth. They had been blindsided when they innocently went to www.google.com and got the suggestion that they try Google Palestine instead of the usual Google Israel (google.co.il). True, their settlement is built on Palestinian land in Bethlehem, but Palestine doesn’t exist, so how could this be happening?

Israeli settlers and those who love them have gone to great lengths to convince themselves and the world that Palestinians don’t exist. Israel forces Palestinians to use different roads and ride separate buses, and even built a wall around the Palestinian villages so the settlers wouldn’t have to see such blight on the landscape. They have also organized aggressive PR campaigns centered on the fact that there is no such thing as Palestinians because they never had a country.In the short time I have written for Open Zion, every single article of mine has gotten at least one reader’s comment claiming Palestinians don’t exist and therefore they are not being oppressed. Please allow me to respond to my detractors. They are a broken record and I have had enough.

First, there was a historical Palestine. They even had a currency called the Palestine pound, which was divided into a thousand mils, and said the word “Palestine” in big bold letters in English, Arabic, and Hebrew. Also, I’d like to remind folks that in his famous letter to Baron Rothschild, Balfour referred to the land he was gifting the future state of Israel as Palestine.

Second, Palestinians are indigenous and they are not just vague Arabs. If you believe the theory that the Jews were the original inhabitants of the Holy Land that does not mean that today’s Palestinian Christians and Muslims are not their descendants. For God’s sake, Jesus was born in Bethlehem. I’m guessing he picked up some followers. Team “there are no Palestinians” seem to be in denial of the fact that there is a little thing called converting.

What’s more, even if Palestine never existed—which it did—that doesn’t mean that Palestinians don’t exist. People can choose to identify however they please and millions have chosen to identify as Palestinian. You do not need to have a country to identify in a certain way. Croatians in Yugoslavia did not identify as Yugoslavians prior to getting their own country. They identified as Croatian. There is no country called “Communististan” but there are still Communists and even though there is technically no Palestine, there are still Palestinians.

Get over the name. In every debate that dismisses Palestinians’ right to equality on the grounds that they never had a country, the fact that these people do physically exist and are being oppressed is ignored. Call them Native Israelis or “Popcorn People” for all I care, they have been living there a very long time and they are not going anywhere.

Google has spoken. Israeli settlers need to accept that they now live in Palestine. Every time they search for anything in the future, they will be confronted with the reality that even though they believe this land was divinely promised to them and them alone, Google does not. There is good news though. The settlers can continue to live in their religiously segregated bubble. All they have to do is use Bing. If they do choose to continue to use Google, however, they need to remember that slingshots and stones are acts of terror, but Google locations can never hurt you.

PrevPreviousSheldon Adelson Gets a Free Pass for Bigotry
NextAlicia Keys: Come Visit PalestineNext
< See all of my posts