Don’t Tread On My Hair, Hamas 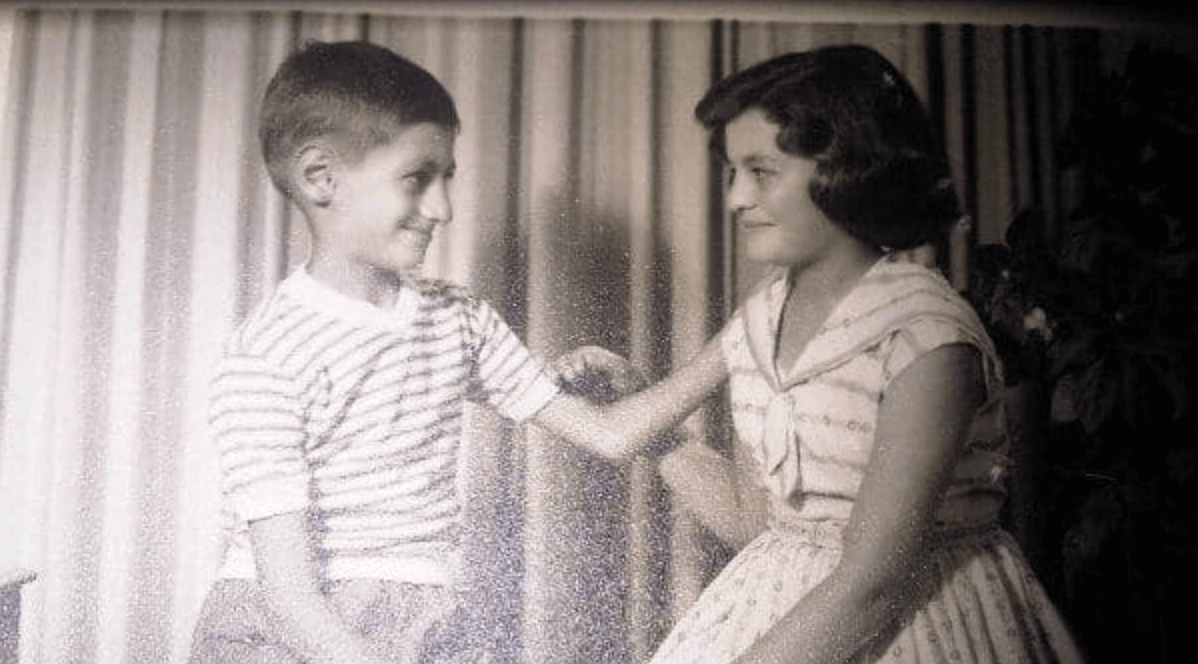 In the interest of full disclosure, let me state that I hate Hamas. They embody everything that I, as a human being, am fighting against: oppression, religious rule, and patriarchy. They empower Israel while dividing the Palestinians. When Hamas won the parliamentary elections in 2006, I cried like somebody had stabbed my cat. Palestinians had made the fatal mistake Egyptians would make seven years later when they elected Morsi. If you elect a religious party into power, you no longer have a democracy. I’m sick to death of hearing that ignorant mantra, “Hamas was democratically elected.” The operative word is “was.” Their term has been up for four years. They are no longer democratically elected; they are warlords, and the Palestinian Authority has gifted them free rein.

The Palestine I know is a place where Christians and Muslims are equal. My mother, a Muslim village girl, attended a Catholic girls’ school in Ramallah, and my refugee husband spent the Second Intifada side by side with his Christian brothers from Bethlehem. Some areas are conservative, some are not. My mom wore mini-dresses in the 1960’s and I have run around our hood in tank tops my whole life. Palestine is secular. Whether Hamas likes it or not, the Palestine Liberation Organization (PLO) Charter states just that, and states that the only body allowed to negotiate on behalf of the Palestinians is the PLO. Meanwhile, the Israeli government has control over every aspect of Palestinians’ daily lives, from water access to the right to life. Hamas has no actual authority, yet they keep forcing new laws.

Their latest law mandates that all classrooms in Gaza separate the boys from the girls from age nine up. At first, I thought it was a non-story. The majority of schools that I have worked with in the Territories are already gender-segregated. It is a big deal, though. The 3,500 students currently in the mixed schools Hamas seeks to ban in Gaza are predominantly Christian. This is just another one of the many laws Hamas is imposing on the trapped 1.7 million Palestinians living in Gaza. First, they banned male hairdressers doing women’s hair. I’ve had my hair done by many a man in the Middle East and it is a crime against fashion to deny women the right to be fabulous. Next, they decided to require female lawyers to wear headscarves. Thankfully, the female lawyers told them to go jump in a lake, so the law was not enforceable. Hamas refused to allow women to run in a marathon being held in Gaza, causing UNRWA to cancel it. They also banned the “Arab Idol” competition because anyone who has ever watched Footloose knows music is evil. Hamas claims to be fighting for freedom while invoking laws that oppress women and religious minorities. As Palestinians, we are striving for equality, not more oppression.

In 2006, I hung out with The Carter Center as they monitored the Palestinian elections. Nobody thought Hamas would win. Hamas did not think Hamas could win. The lion’s share of folks I spoke to who were voting for them were not actually voting for Hamas but against Fatah. They had gotten sick of the blatant corruption and inaction of the Palestinian Authority. They wanted to teach them a lesson. While Fatah was accused of stealing from the people, Hamas provided impeccable social services to the downtrodden. The idea was to put the fear of God in Fatah so they would straighten up, but instead Hamas won—and so did Israel.

Hamas makes laws and Israel chuckles. They empower the Israeli narrative that the conflict is about Islam versus Judaism rather than what it actually is, colonialism versus the indigenous population. When they fling their feeble rockets at the Israelis, they give a green light to Israel to massacre the trapped residents of Gaza in the name of security. The United States also empowers Hamas. No matter how many nonviolent actions happened in the West Bank and Jerusalem, Hillary Clinton never hopped on a plane, but when Hamas responded to an extrajudicial killing with a rocket, there she was! Every time Israel decides to bomb the life out of Gaza, Hamas is their scapegoat. But who does Hamas represent? Their popularity had substantially waned prior to the assassination of Ahmed al-Jabari. The population is fed up and drained from living in an open-air prison with no end in sight, but Hamas is too busy oppressing the Palestinian people to do anything productive to make it stop, and Fatah is too chicken to intervene. Israel has physically divided the people and Hamas and Fatah have strengthened that division with their failed leadership.

There is a reason Hamas refuses to hold elections. They know they’d lose.

What is the point of elections anyway if you have no right to self-determination?

I don’t want sheets separating streets in Jerusalem and I don’t want gender-segregated schools. I don’t advocate for a Muslim state, a Christian state, a Jewish state, or a Scientologist state, but rather for a state with equality for all regardless of gender or faith. Hamas needs to get on board or get out. Living with one oppressor is more than the Palestinians can handle. Israel’s seen to that.

PrevPreviousWelcome To Palestine: What’s Your Faith?
NextWhy Palestinians Welcomed Fayyad’s ResignationNext
< See all of my posts