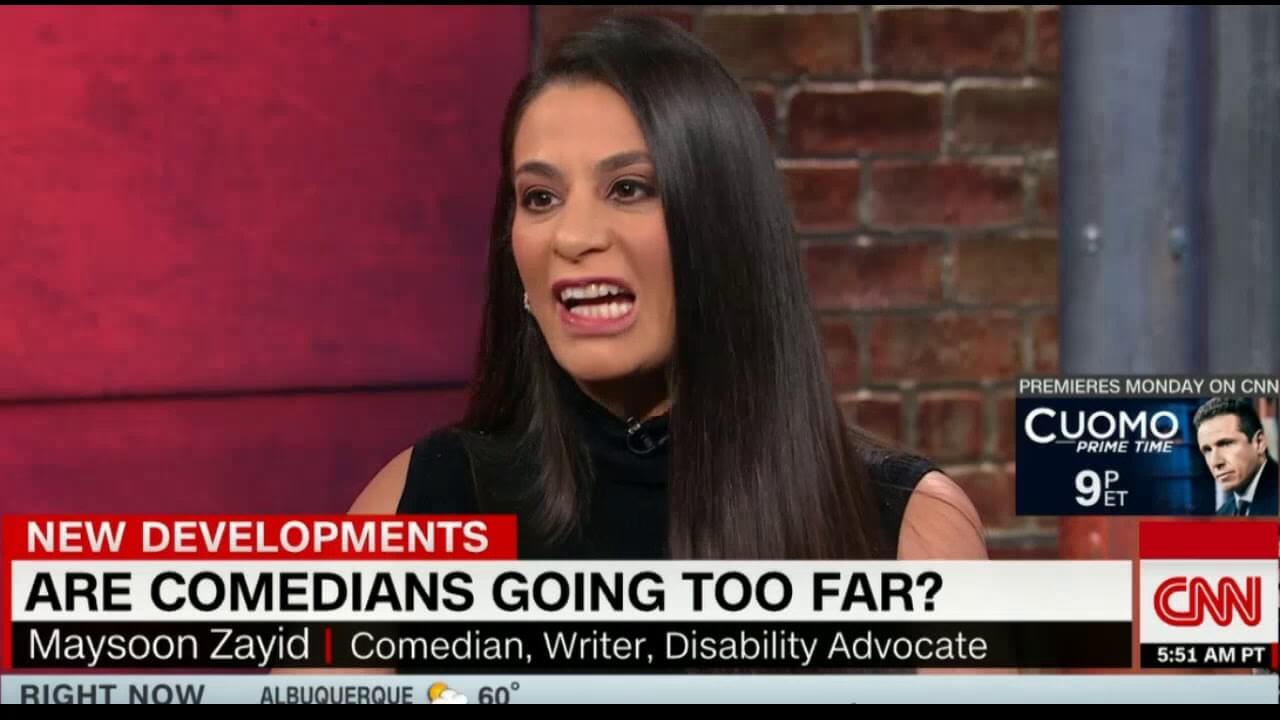 This past week, fans of Roseanne nationwide reached for their smelling salts because Samantha Bee called complicit Barbie the c-word. They immediately grabbed their tiki torches and insisted that like racist Roseanne, Sam Bee be fired. I performed at the Republican National Convention in Cleveland in 2016 and I remember these same people stirring around, wearing t-shirts calling Hillary the same body part. It is impossible for me to take their selective outrage seriously.

Personally, as a comedian and a person, I choose not to use c*nt and b*tch because I find these terms to be violent and misogynistic. We have an admitted sexual predator occupying the White House. Trump downplays violence against women and often sympathizes with their abusers.  I don’t want to normalize anything Trump in my comedy. To be clear, nobody is censoring me. It was my choice to drop slurs from my act when I realized that words matter. I can first do no harm while getting the same if not more laughs.

I grew up watching standup comedy specials in movie theaters and on TV. I memorized every word of Andrew Dice Clay’s nursery rhymes. I developed a whole new appreciation for Jujubes thanks to Eddie Murphy. I truly believed Richard Pryor and I were kindred comics, he was the OG shaking comedian. When I hopped on stage for the first time at the turn of the millennium, I used every slur in the book except for the n-word. As naive as I was, unlike Bill Maher, I knew to avoid that one.

Almost a decade later, after a show, an audience member came up to me to call out one of my jokes. I am a multiple minority Jersey girl and I offend people all the time. I usually don’t give a hoot and often that was my intention all along. This was different. She informed me that my favorite pedophile joke had invoked the worst memory of her life—her own sexual abuse. It was an a-ha moment. The goal of my comedy is to make people laugh. I also want them to listen, learn, sometimes be shamed, but most importantly to have fun. Casual racism, misogyny, and jokes about violence against women no longer amuse me. I have exorcised these bits and words from my comedic vocabulary.

Although I choose not to use the c-word, I will defend Samantha Bee’s right to see you next Tuesday. Context matters. We shouldn’t be banning words. Do not downplay violent bigotry and racism by conflating them with a dirty word for a part of the human body that is known to sometimes create life. I admit it was a mean girl thing to do and that the message about children being separated from their parents was lost. It is still ridiculous to compare that to Roseanne’s well-documented Twitter history of racism, bigotry, and hate of the transgender community. Sam Bee, meanwhile, is an advocate of women and is in the process of raising millions in Puerto Rico. She is a good person who said a bad word.

I was invited to go on CNN’s New Day with the lovely Alisyn Camerota and the newly anchored John Berman to discuss the false equivalence being tossed about by Team Roseanne. My take, as mentioned above, is that although I despise that word, I would never compare it to rampant racism. When I got home, I did what I always do. It is a bad habit, I know, but it’s what all the cool kids do. I read the YouTube comments on my CNN clip. Here are some highlights:

”CNN fake news is killing the girl in black. It clearly gave her brain cancer”

”What is wrong with Maysoon chicks mouth? Shit looks r*tarded”

”What is the r word stroke face is talking about?”

”May soon Zayid’s lips looks like she just snorted a ounce of crystal meth and somebody stepped on her pinky toe at the same time. Ole twisted lips face ass hoe.”

”This bitch is r*tarded – literally and figuratively.”

”What is wrong with the muslim woman’s mouth? She denied her master a “plow”?”

”Somebody have a string tied to her lip hahaha”

”shut the fuck up you stroke face double standard cunt.”

Forgive me if I don’t take Cult 45 crying in their hoods because Sam Bee cursed at Ivanka seriously. Sam Bee apologized and didn’t follow it with a bigoted Twitter tirade like racist Roseanne did. The world is still waiting for Donald Trump to apologize for calling Colin Kaepernick’s mom the b-word and for posting anti-Muslim snuff films his Twitter timeline. There is so much more that he needs to apologize for but never will.

All is fair in comedy. Holding comedians to a higher standard than the president is laughable. Instead of censoring comedians we should impeach the Clown in Chief.

PrevPreviousRamadan in the Deep South
NextMs. Zayid Goes To WashingtonNext
< See all of my posts 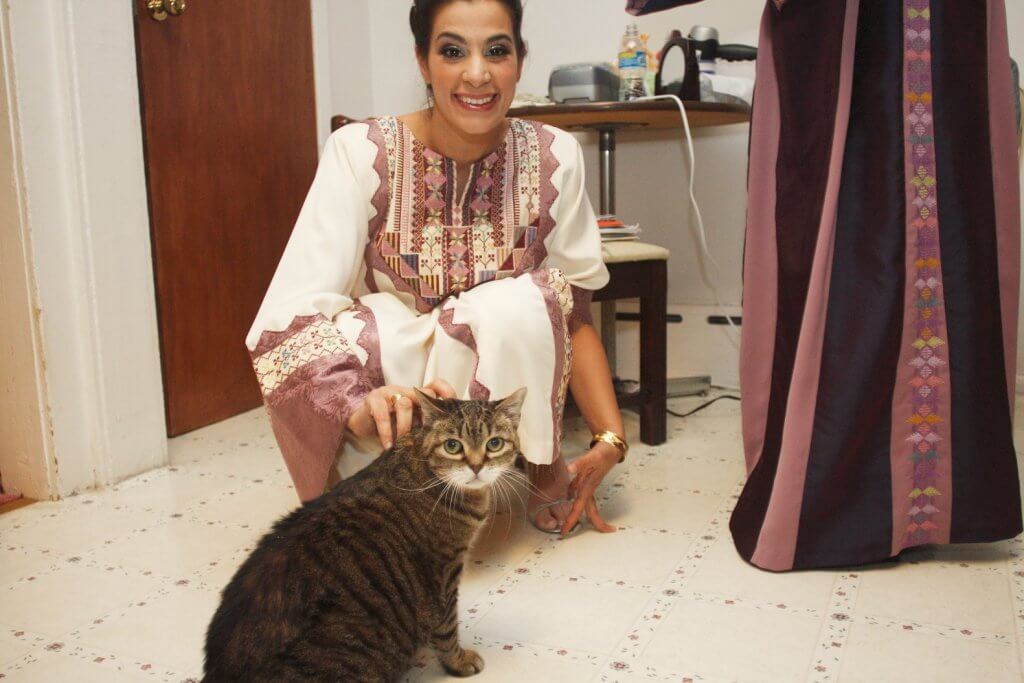